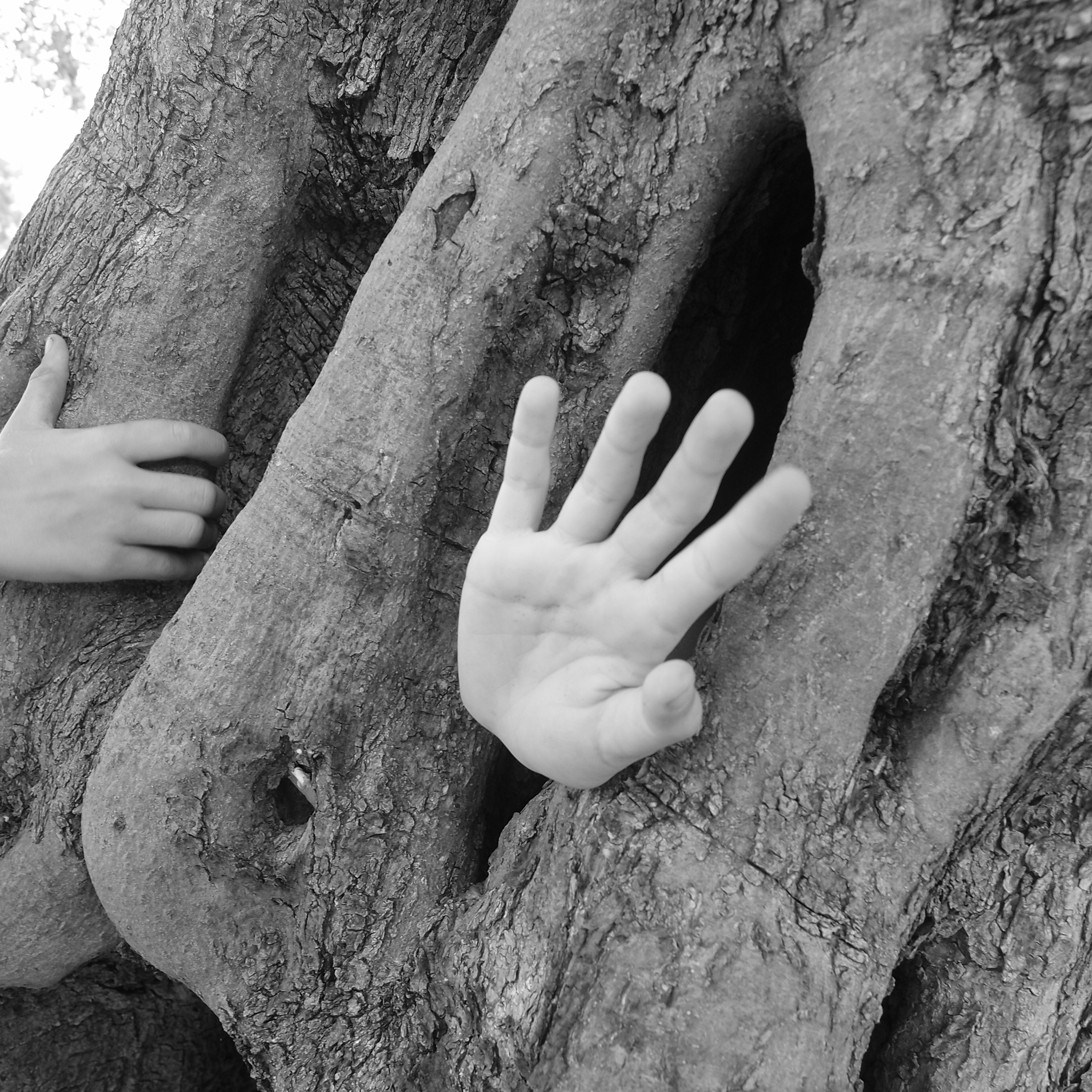 “every poem is an epitaph” (WP)

Roland Barthes (in Camera Lucida) reminds us that every photograph is witness to a death, and what we have is just evidence of a moment. Susan Sontag points out that the act of “shooting” is the modern version of a safari, now harmlessly taking trophies, these memories.

Taking pictures has become very easy, everyone (and their grandma) has a phone. So it has become an imposition, a violence, rather than a dialogue or a listening. Photography, like painting, is a solitary action. The photographer isolates themselves as the lone observer, not participating, but scrutinizing and listening.

I prefer working with film, on old machines, the Holga, Voigtlander, Yashica TLR, or a Pentax K1000. 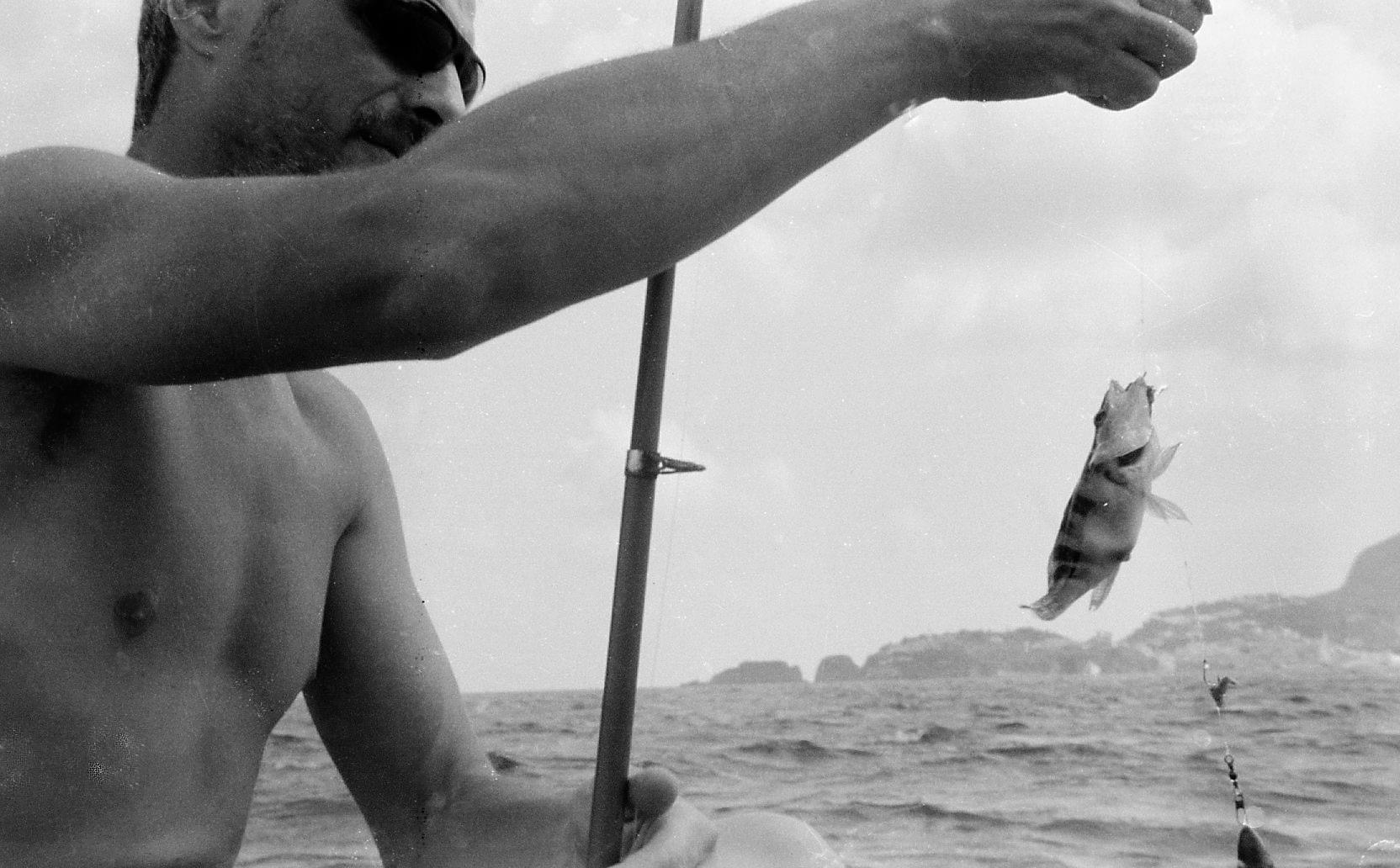 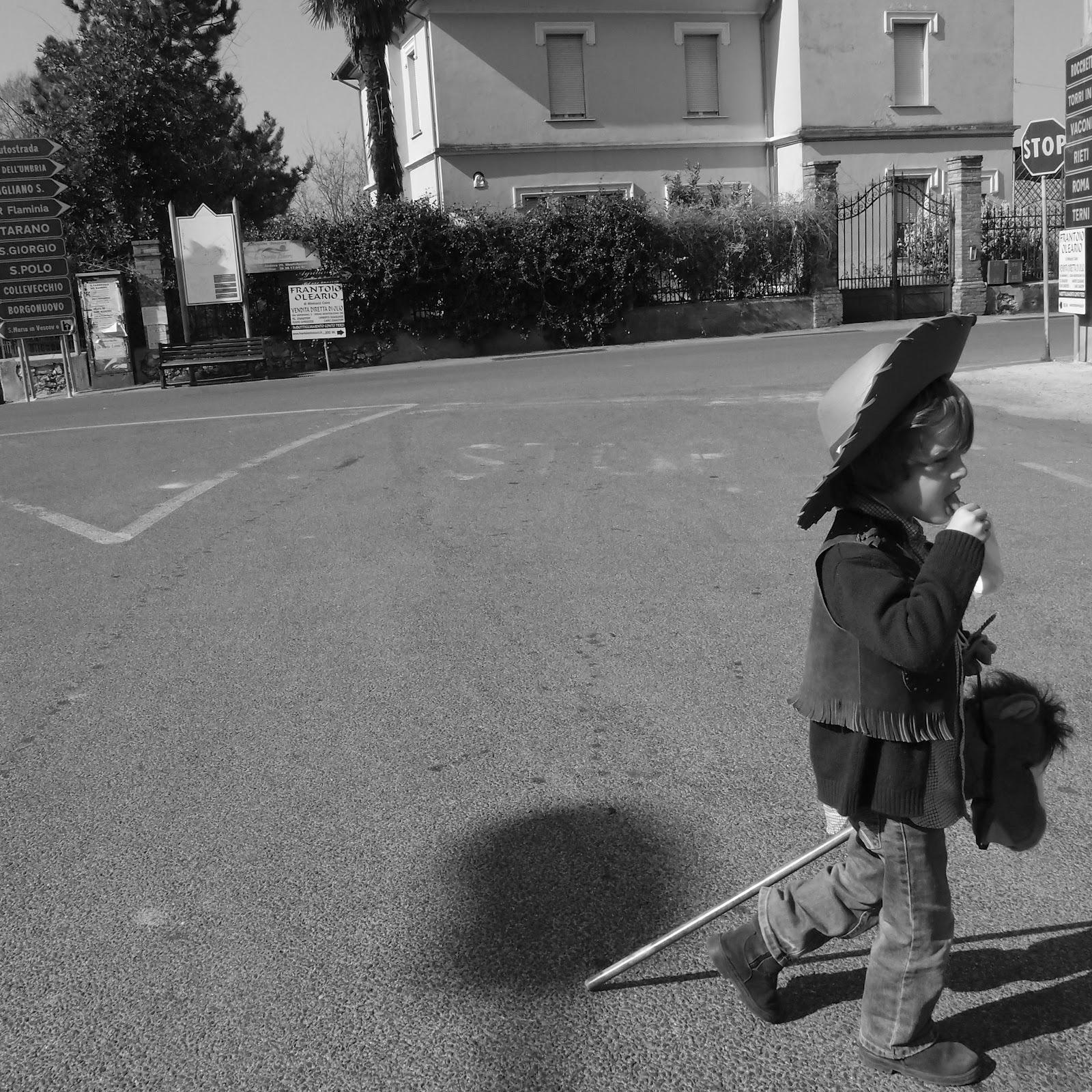 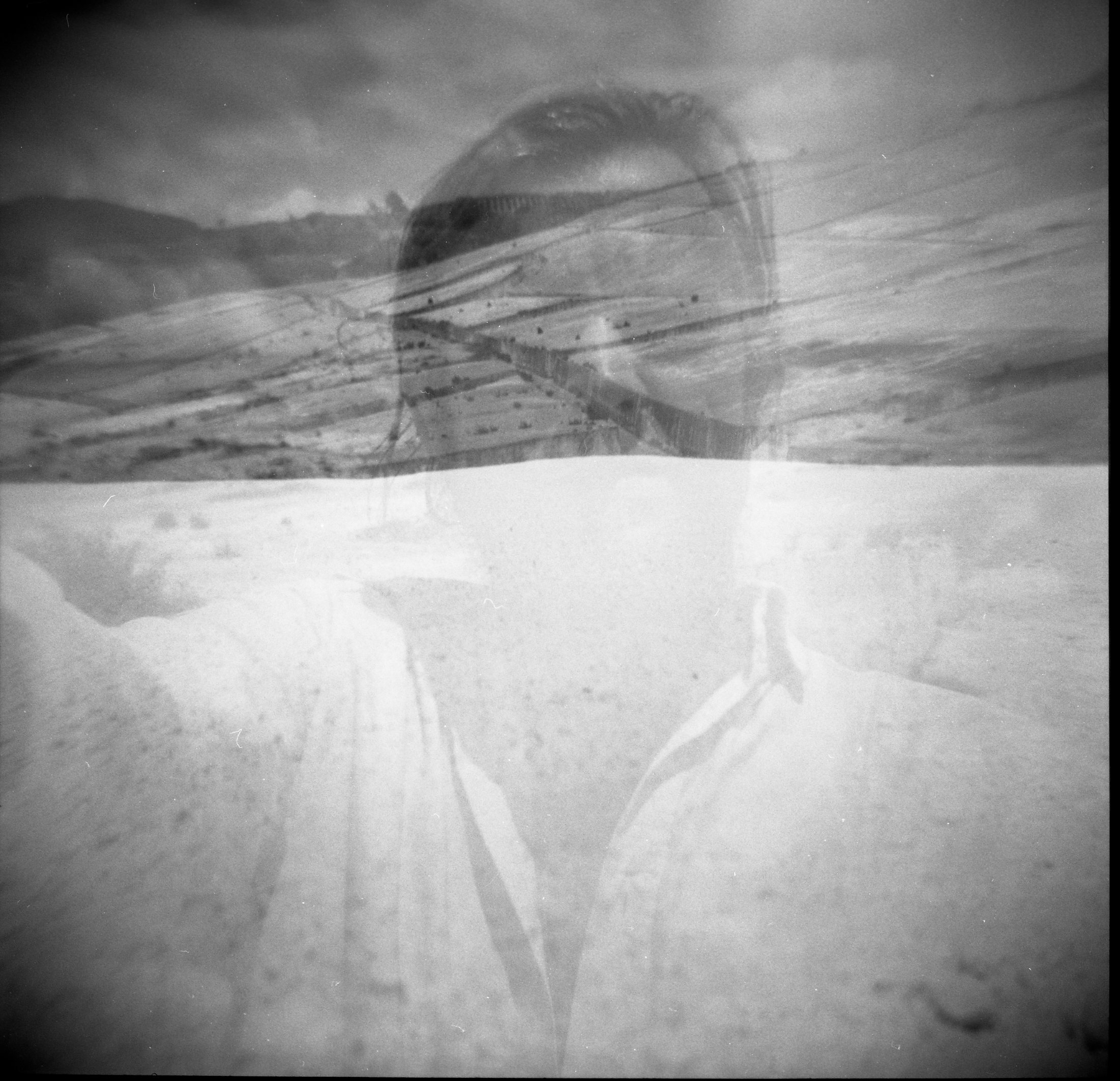 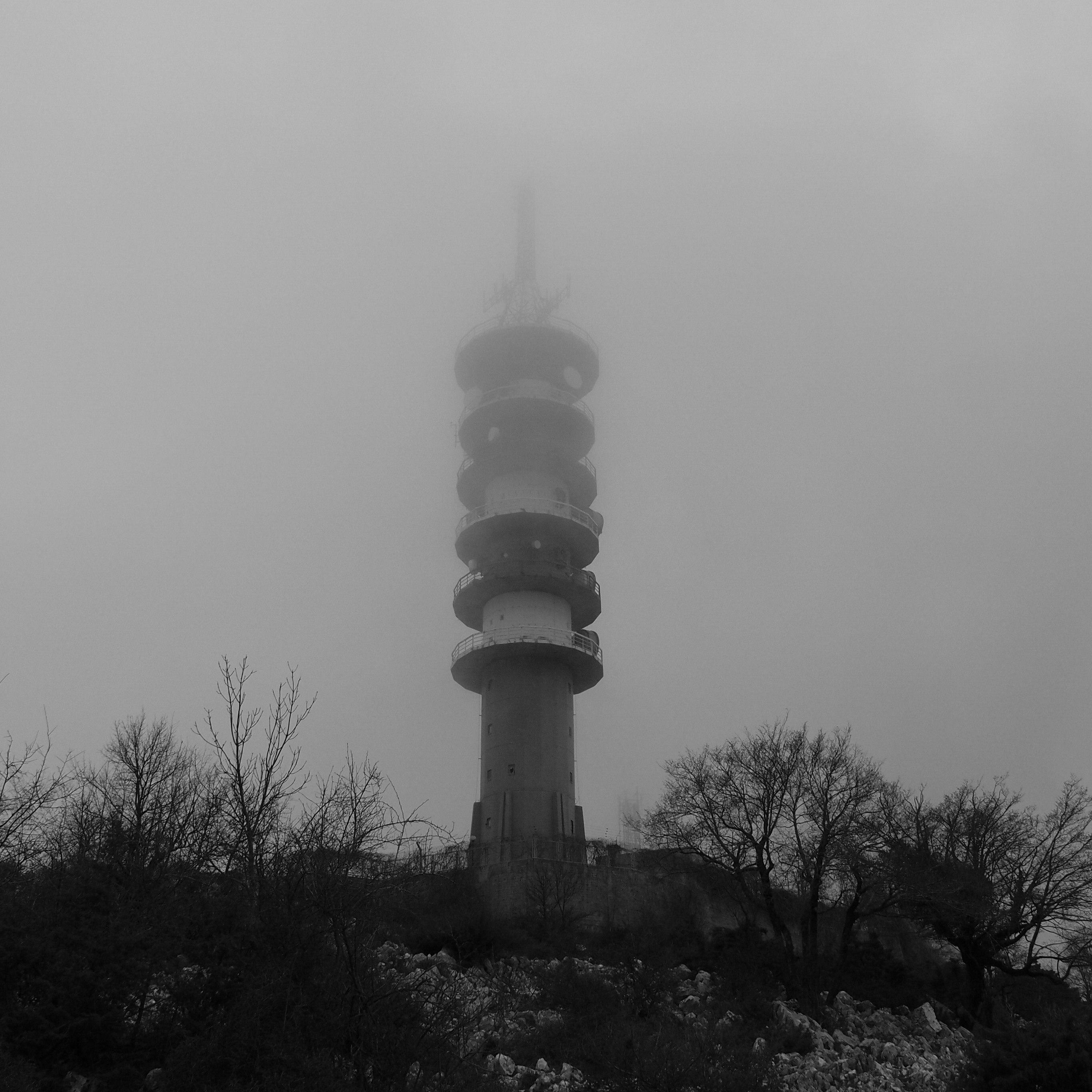 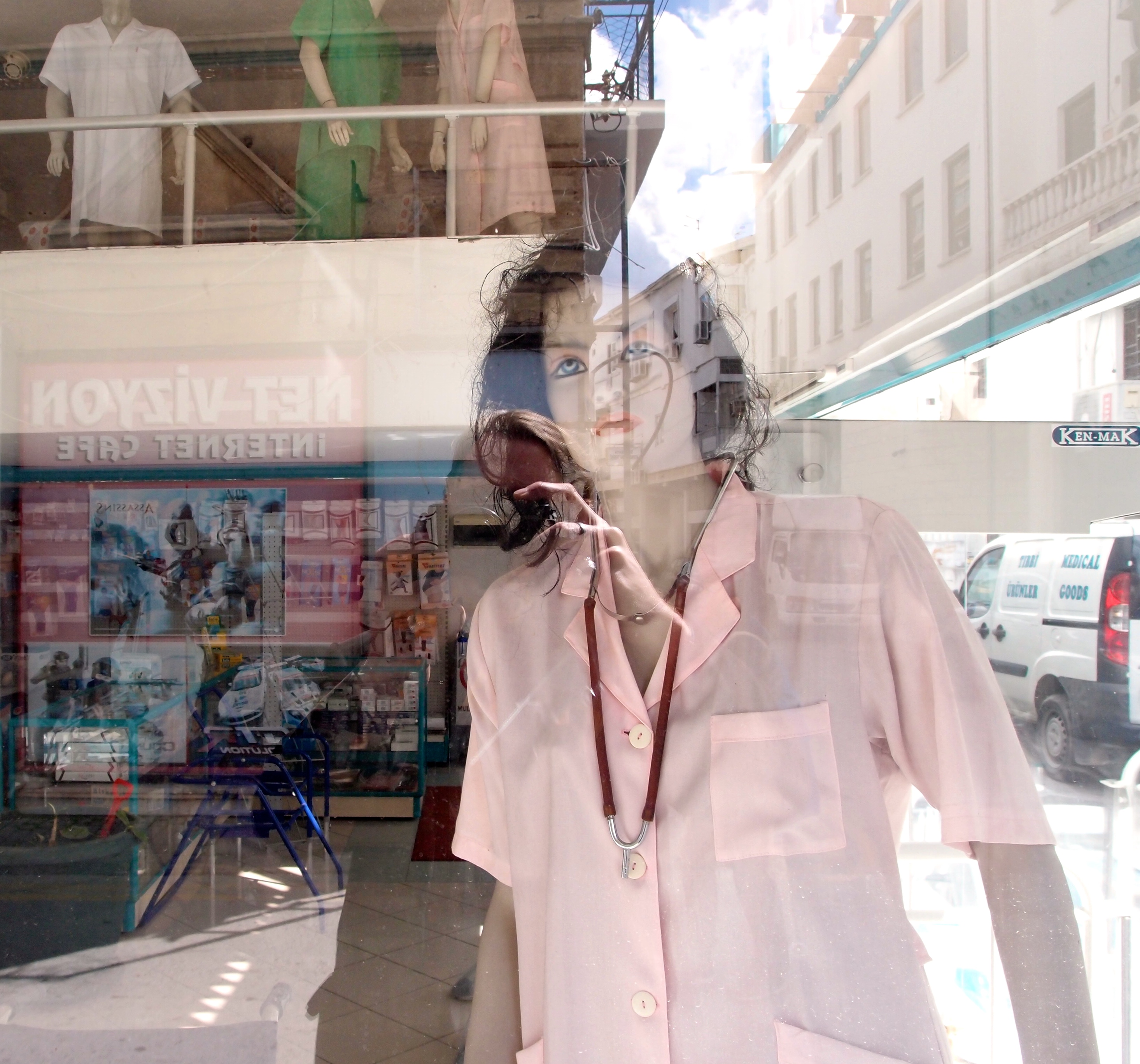 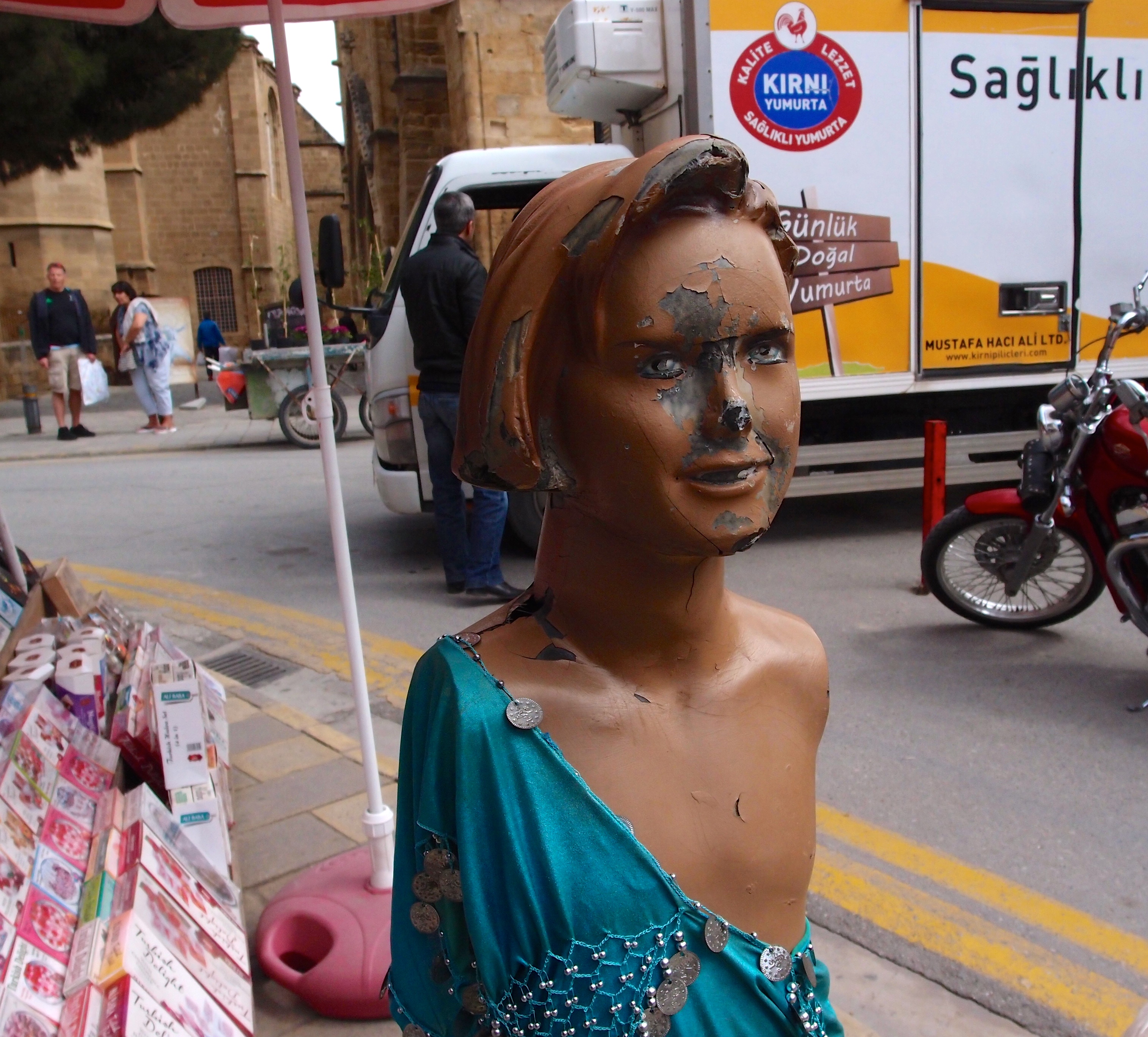 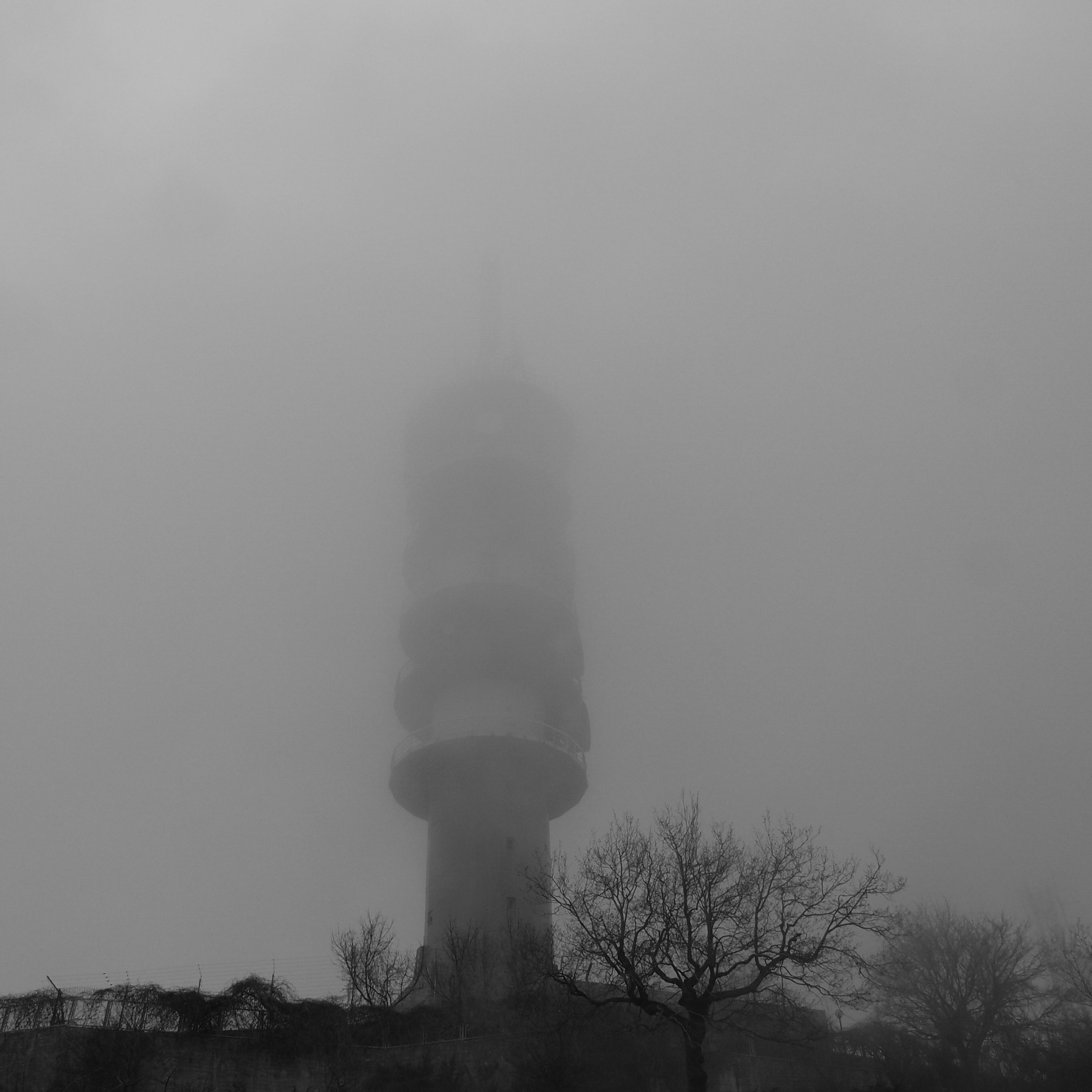 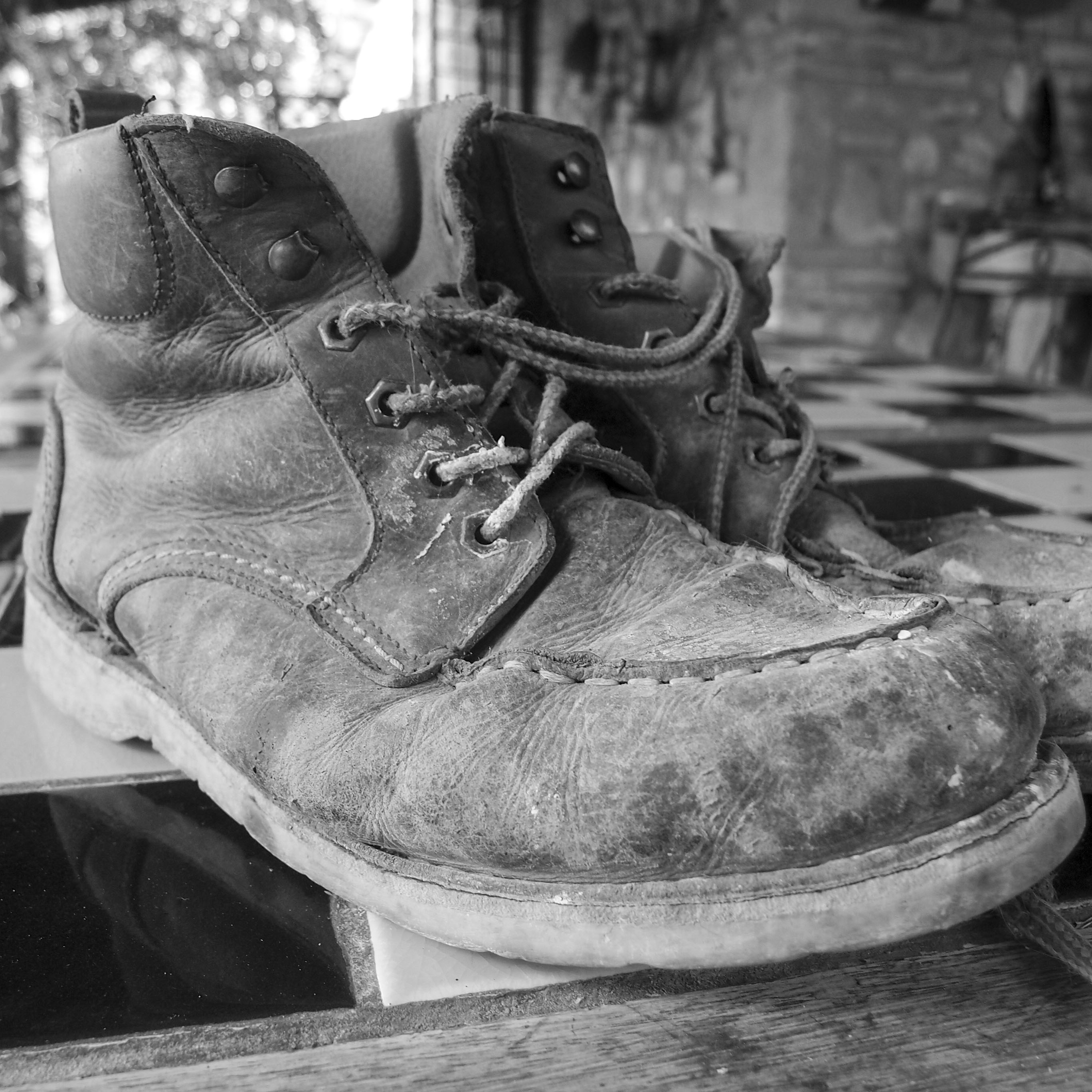